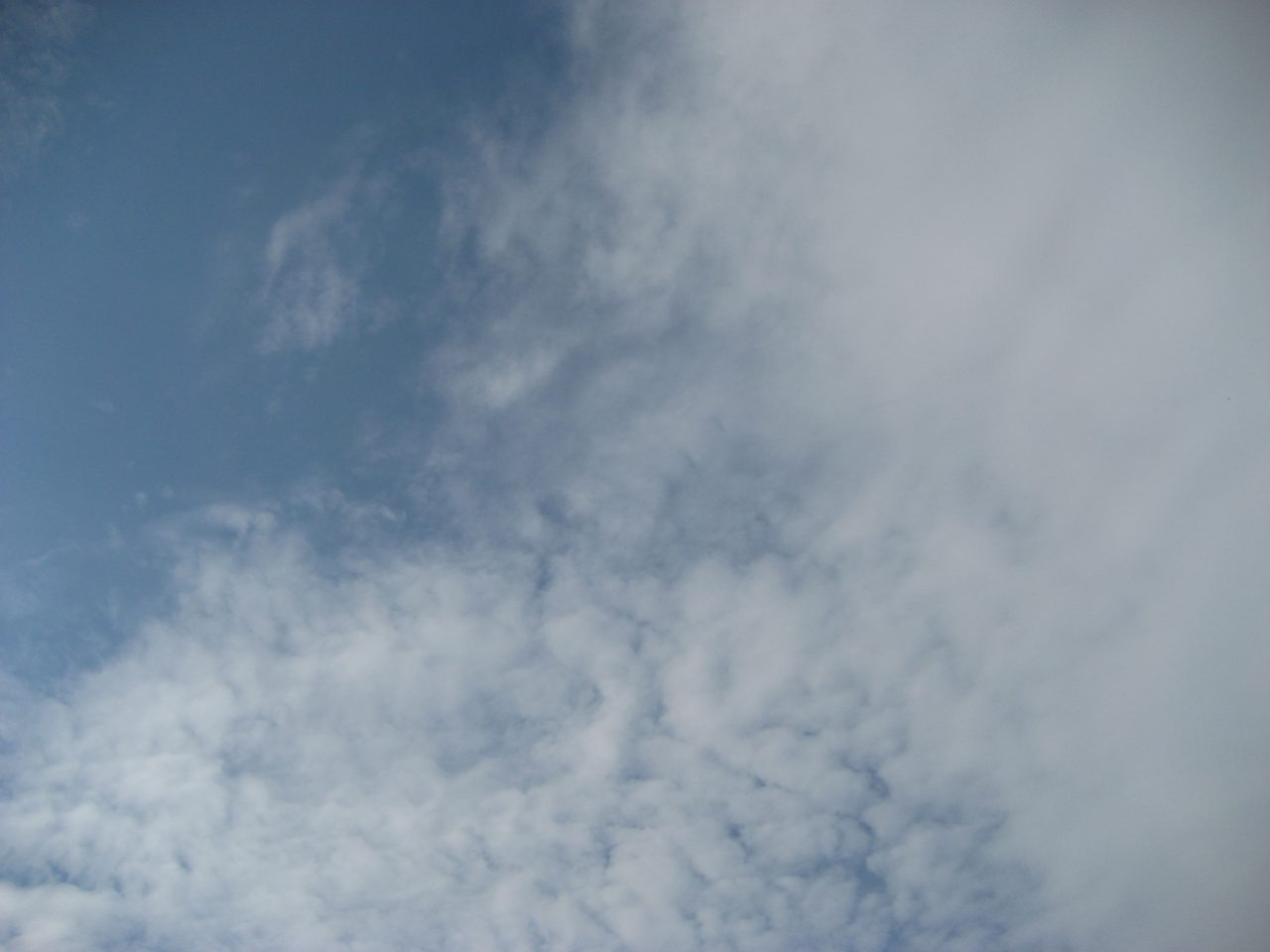 There’s audio coming, but meantime I’ll note that this past afternoon at Olana was such a boon to my practice. There’s nothing like getting new work up on its feet in a room with an audience to feel just what the heck you’re up to, amirite?

Matthew Friday showed slides and spoke about his place based collaborative work and the ecology of human-land interaction and the fantasy of returning to the Garden. Thems my words on it, but I think they are suitable to give an inkling. Something like thinking we will return the starlings to the birthplace of Shakespeare is fallacious in the way that we will never remove the non-native species from our backyard let alone an entire region so it really is time to adapt and invent.

Then I read two new stories. One had been published in The Brooklyn Rail (thank you fiction editor Donald Breckenridge), but the other is entirely virgin and 100% in the vein of the current manuscript I’ve been working on for a few years now. It features my partner (in real life Jon Lathrop who was also in the audience and snapped the above pic) and is me attempting to live my politics. Or just how does one live as a political individual who also wants to (needs to) earn an income? Soon as I’ve got it answered, I’ll send it off to the agent. Poet Matthew Klane was there with his wife Amy Nowak and apparently Matt said to Jon that he (Jon) really is the hero of the story. That makes me my own anti-hero. Too true.

Amy Hufnagel and Chris Funkhouser and Lori Anderson Moseman and James Carr from my Arts Council writing workshops and Lee Gough who curated the afternoon were all in the room. Others, too, and Sumac beverages. We talked a lot of shit after and then a few of us went up the hill to see Frederic Church’s paintings connected to Humboldt’s pre-Darwin cataloguing of the natural world. And now I’ll get back to that manuscript…